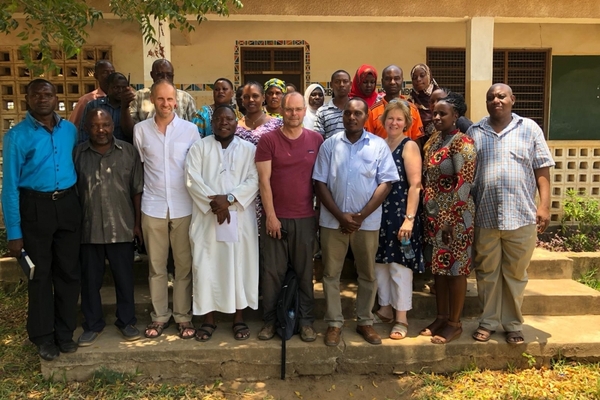 Our 2019/2020 project story starts here and the scoping of this project was our key objective for the trip to Dar es Salaam in September 2019.
Projects Projects in Tanzania Bringing water to Mbopo School

The RfL team arrived in Dar es Salaam on the 22nd September and as always, we had a full reception group waiting for us.  The City has a new Airport terminal and we immediately noticed that there had been considerable road building since our last visit.

Following an initial visit to Kaya , the VALITA team took us to Mbopo to meet the School Governors and the Parents and Teachers committee. We were all introduced by Mr Mayala , Kaya manager, as he had been dealing with the initial enquiries and submissions to the local councils relating to the proposed project. We were officially welcomed by the School's Head of Governors and the Head Teacher who explained the background to the current school situation and why the number of children at the school had increased so dramatically since our last visit. At the end of 2015 the Tanzanian government had decreed that all children could attend their local school at no cost to their parents. Unfortunately, no additional funds were given to schools for new classrooms or equipment, hence the resulting overcrowding. This became very obvious when we were then taken on a tour of the School and grounds to meet the children and to gain a full understanding of what the current situation regarding facilities was like. 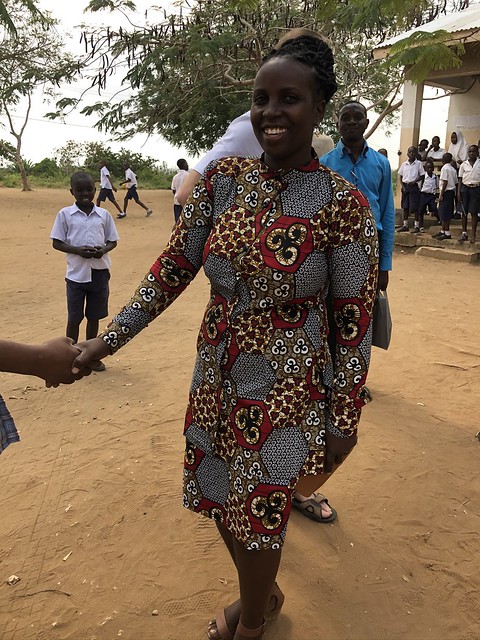 It became clear that although water tanks had been placed within the grounds at one time, no borehole had been located or drilled and no pipes laid. The lack of water made the toilet and hygiene situation desperate and we became more and more determined to resolve this situation for the 1200 children and their teachers.

Following a  rigorous agenda and with a detailed list of criteria, we worked for many hours over the next three days with the Mbopo Governors and school management team to investigate and understand the needs on the ground before interviewing two local contractors who then placed bids for the required works . 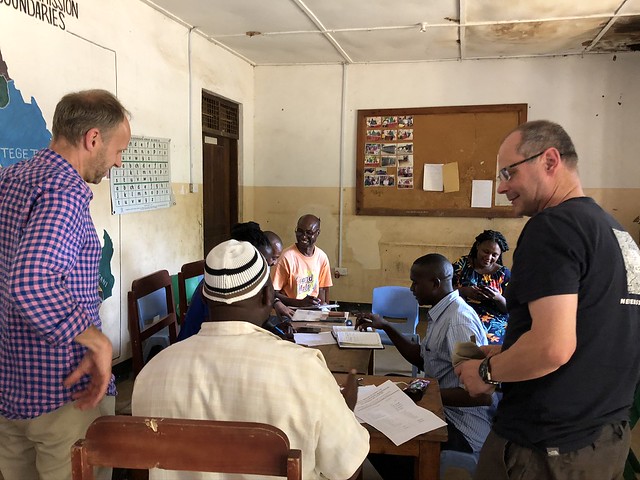 Having made it clear that this had to be the Schools project for which we would then fund raise, it was very important that the decision making process leading to the appointment of a contractor was run by the School. However, the RfLUK team were present in an advisory capacity during all the meetings, and we were delighted that following a competitive bid from Mr Khalil Ibrahim of CWD Water Drilling, the Governors appointed him as their contractor. 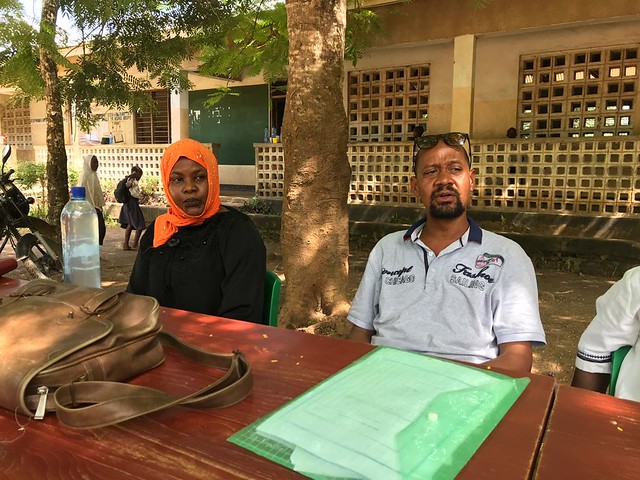 The day before we left to return home, our latest 12 box shipment from England arrived and below is a video of the Head Master of Mbopo School , thanking Reverence for life supporters for the school supplies but also for making the water project possible at his School.

Having completed a successful water survey, the funds were duly raised and forwarded to the VALITA team so that equipment orders could be placed and the project could begin as soon as possible. In October the first drilling began onsite. 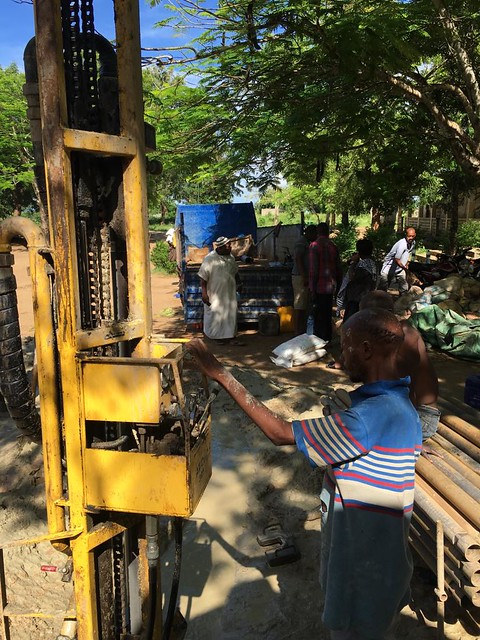 After several months of work the project was completed in March and the School now has running water supplying the main tanks, the teachers accommodation tank and the toilets. The school has been closed due the Corona Virus pandemic, but we look forward to seeing the Children return to their education and benefiting from the new facilities in due course. 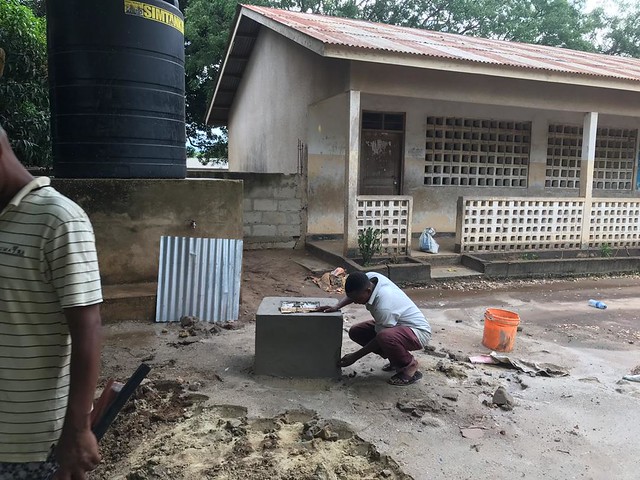