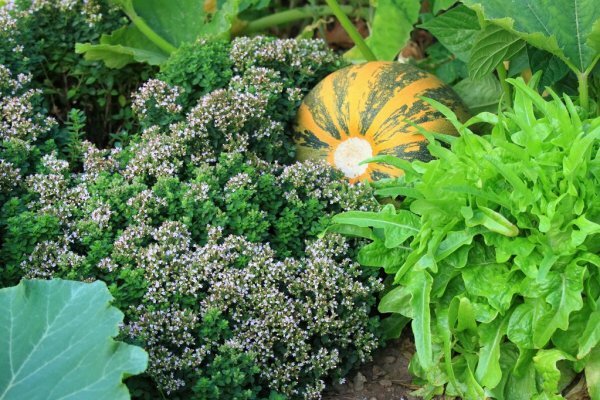 Permaculture and Bustani ya Binadamu

If you google “Permaculture” you very quickly find this paragraph:

Permaculture has three guiding ethics; People Care, Fair Share and Earth Care — or at least this is how they've become popularised. The original ethics, outlined by Bill Mollison, went along the lines of; Care of the Earth, Care of People, and Setting Limits to Population and Consumption.


Vreni and I met Bill Mollison in South Africa in the 1990s. We were there to give talks on Harmonics in Architecture and he was there to talk about his ‘new way’ of growing fruit and vegetables for his eco-village in Australia. He called it ‘Permaculture’.  When we heard him speak, it seemed to us that what he had developed into a ‘new philosophy’ was what we had learnt from our parents as normal (pre-chemical) gardening. But they were doing it out of necessity. He was doing it by choice in the face of alternatives which were being promoted as easier, more efficient, cheaper and better. However he had recognised that in the long run the opposite would be true.

When Emilie, our granddaughter and first junior member of RfLUK, - without knowing any of the above - came across a film about Permaculture projects in the USA a few weeks ago, she sent it to me as a ‘must see’ item. And this was the ‘rediscovery’ I refer to above, because I recognised the opportunity this whole subject could now hold for our work in Tanzania. I sent the film on to our whole committee and it was enthusiastically received all round.

When we then discovered that Permaculture courses were being offered all over East Africa and that there even was a ‘Practical Permaculture Institute' in Zanzibar - not far from Dar es Salaam - it was clear that the potential for a significant step forward towards the realisation of the dream, the vision, which the Garden of Humanity represented, was very real. A helping hand towards making the ethic of reverence for life a reality in the practical daily lives of the occupants of Kaya is on offer.

VALITA are now researching this Institute in Zanzibar. If it turns out to be promising, and Covid 19 permitting, we will sponsor two of VALITA’s team to take relevant courses as the next step in the further cultivation of the land at Bustani ya Binadamu .