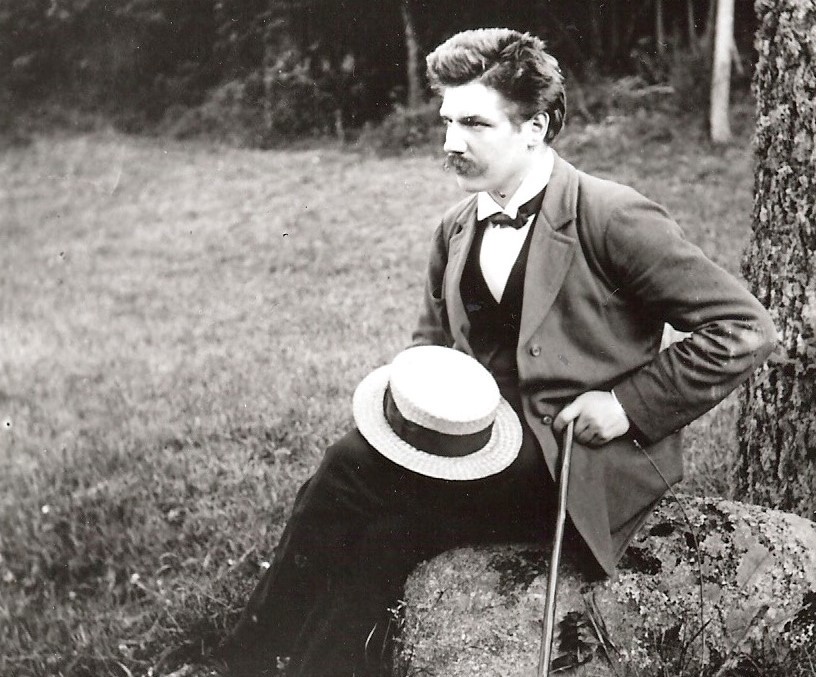 90 years of life packed with boundless energy and drive.
Skip to main content

A life dedicated to finding a way in which modern humanity can re-integrate into the wholeness and unity of all Life.

A life in which he truly put his words into practice and followed his own advice that: "example is not the best way to influence people - it is the only way!"

Having decided at the age of 21 that after his 30th birthday he would leave his academic career behind and dedicate himself to some form of direct service of humanity, he found, when that time came, that it took him into the depths of the African jungle near the Equator. The academic world followed him there and his empathy with our human predicament in the 20th century meant that - in the event - he had to straddle both worlds.

In practice this turned out to involve thirty journeys on the high seas between France and the Gabon, each taking three weeks - journeys that he came to treasure because they afforded him the opportunity to work on his writings, undisturbed by other responsibilities and calls upon his time.

A full schedule of his comings and goings is presented in the attached document: "Significant Dates & Events in Albert Schweitzer's Life".

Significant Dates and Events in Albert Schweitzer's Life (pdf)
Reverence for Life UK (incorporating Dr. Schweitzer’s Hospital Fund) is a registered charity in the UK. Charity No. 1102057
Log in | Powered by White Fuse